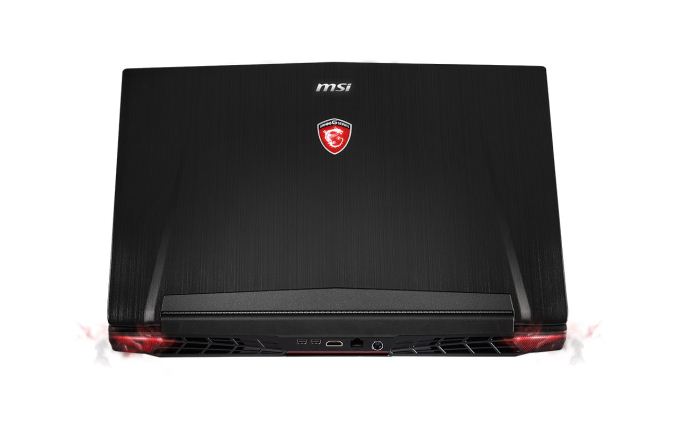 We previewed the performance of MSI's new GT72 notebook earlier this month, and while we're still running a few additional tests for the full review, one area that we wanted to look at in more detail is BatteryBoost. Initially launched with the GTX 800M series earlier this year, our first look at the technology came with the MSI GT70 with GTX 880M, and unfortunately battery life even when not gaming wasn't exactly stellar, and powering up the GTX 880M didn't help matters. NVIDIA's stated goal is to get useful gaming battery life above two hours, which so far we haven't been able to do (and starting with a laptop that only manages 4-5 hours in our light and heavy Internet testing doesn't help).

Basically, the amount of battery life you are able to get while gaming is largely dependent on how high frame rates are without BatteryBoost and how low the target frame rate is set with BatteryBoost. If a game on battery power can run at 60FPS and BatteryBoost puts a 30FPS cap into place, battery life can improve a decent amount. A game that can hit 120FPS meanwhile would potentially experience a much larger benefit from BatteryBoost, especially when putting a 30FPS cap into effect. With GT72 and the GTX 980M, both power efficiency and performance should be better than the GT70 and GTX 880M, which means BatteryBoost has the potential to stretch its legs a bit more.

For our testing, we've picked three games and we've run and reasonably high settings – but not necessarily maxed out settings, as that would generally prevent BatteryBoost from providing much if any benefit. Our goal was to run settings that would allow at least 70+ FPS on battery power. Keep in mind that just because the GT72 can hit well over 60 FPS on AC power, even without BatteryBoost enabled there are some performance limitations in effect. In the end, our three games consist of Tomb Raider at High quality, the newly released Borderlands: The Pre-Sequel at nearly maxed out settings (we left PhysX on Low), and GRID Autosport with High settings. Anti-aliasing was not used in any of the games (though FXAA was enabled in Borderlands), and the resolution was set to 1080p. The power profile was set to Balanced, with the LCD running at 200 nits.

One of the interesting things about BatteryBoost is that it allows you to target a variety of frame rates (from 30 to 60 FPS in 5 FPS intervals). NVIDIA has also stated that they're doing more than just frame rate targeting, so we wanted to test that by enabling VSYNC and running without BatteryBoost at a steady 60FPS. Since BatteryBoost also doesn't inherently enable VSYNC, that was one more variable to test. (While in theory anything between 30 and 60 FPS should result in a 30FPS frame rate with VSYNC enabled, at least in GRID Autosport that doesn't happen, either due to triple buffering or some other factors.)

In the end, for at least one game – GRID Autosport – we tested both with and without VSYNC at 10FPS intervals with BatteryBoost, plus checking performance without BatteryBoost. That's ten different settings to test, and with each cycle requiring at least several hours we've been running BatteryBoost tests almost non-stop since our preview article. This is about the most effort we've ever put into testing gaming battery life on a laptop, and it might be a while before we decide to delve into this subject in such a fashion again. So join us as we thoroughly investigate BatteryBoost on the GTX 980M.