In today's review, we are taking a look at Noctua's NH-U12S Redux, a price-optimized version of their highly popular NH-U12S tower CPU cooler. The NH-U12S Redux has been redesigned to bring the same kind of Noctua performance, but at a retail price of just $50, making it more affordable to the masses. 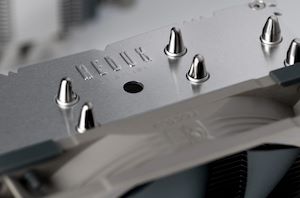 One of the most popular air cooling brands, Noctua, has announced the first CPU cooler in its highly anticipated Redux series, the NH-U12S Redux. The Redux series is designed...