I’ve spent the past few weeks catching up on some smartphone and Apple stuff and I’m happy to say that I’m almost done. I still have EVGA’s GeForce GTX 285 Mac Edition to finish up and I’m currently chasing down a strange OS X vs. Windows 7 performance issue that I noticed in my most recent article. In short, it appears that highly threaded performance under OS X 10.5.7 isn’t as good as it is under Windows. There aren’t that many good cross-platform benchmarks, so the testing is far from conclusive and I’m honestly still doing some digging but I am making progress.

I’ve also found that it’s unbelievably easy to turn a Radeon HD 4870 into a Mac Edition card. Google (or Bing) is your friend.

I’ve been on Twitter for a while but I think I’m finally (admittedly far too late) at the point where I get the vast majority of my information from it. I tend to give out little tidbits of what I’m working on via my Twitter account, so if you’re curious about what I’m doing or how my testing is going follow @anandshimpi.

I’ve also been working on a long, long (long) overdue redesign for AnandTech. Yep, this site is going to look modern again. I’m talking full overhaul here; the plan is to modernize and structure everything, revamp the comments, make it easier to find what you’re looking for and generally make everything better. The new site won’t launch for a few months but I’ll keep you all posted here on progress. If you have any specific requests, I’d love to hear them.

I’ve been too tied up with smartphones and covering Apple to touch my CPU testbeds in a while, but today I managed to finish testing Intel’s Celeron E1500. The processor joins a bunch of others in AnandTech Bench. 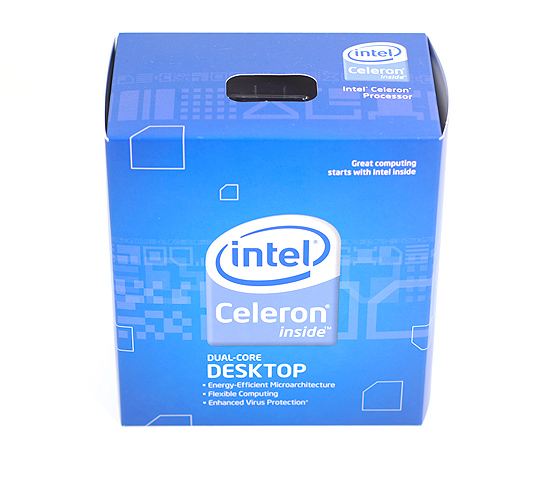 The Celeron E1500 is a Conroe based (65nm) dual-core processor with a meager 512KB L2 cache to share between its cores. The two cores run at 2.2GHz and the chip has EIST and EMT64, although there’s no hardware virtualization support. 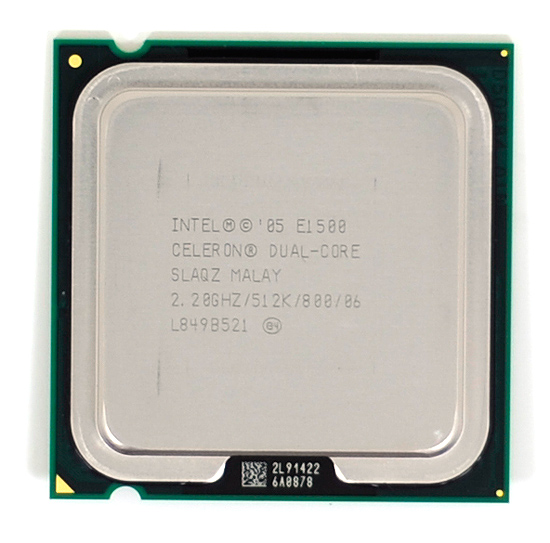 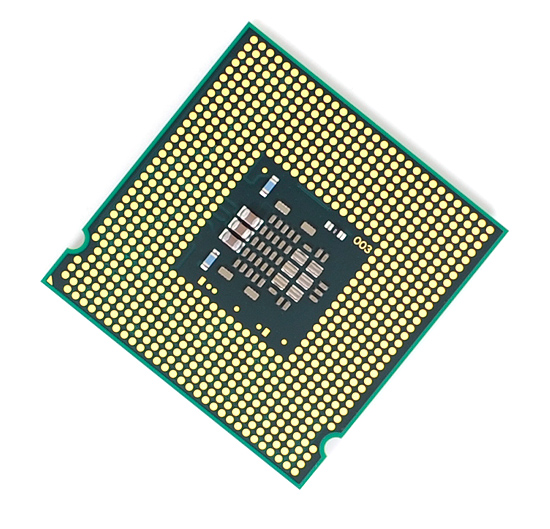 Since it’s based on Conroe, the E1500 manages to be faster than most Pentium 4s. Even the 3.46GHz Pentium EE 955 is slower in some cases (or just as fast in others).

I still need to run VIA’s Nano through Bench, but I’ll save that for another time.