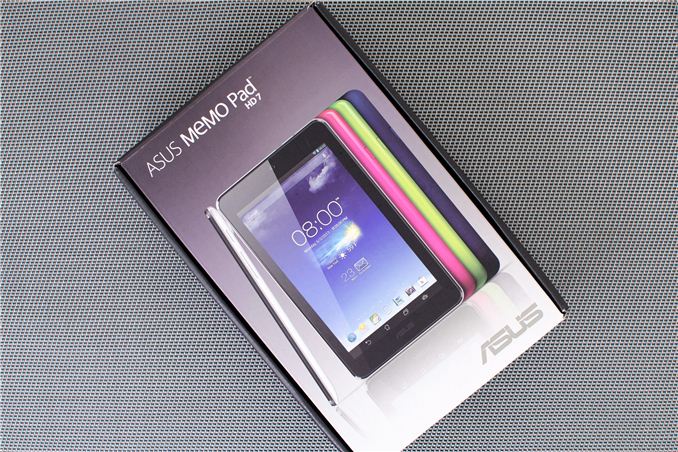 As we noted in the HD7 review, this is definitely a value play by ASUS, and in most cases the new HD7 actually ends up slightly behind the original Nexus 7 (never mind the Nexus 7 2013 update). However, it's still "fast enough" for the majority of games and other tasks. We concluded the new Nexus 7 is likely the better buy, but if you're on a strict budget then the MeMO Pad HD7 is worth a look. Availability is scheduled for August 10, 2013.