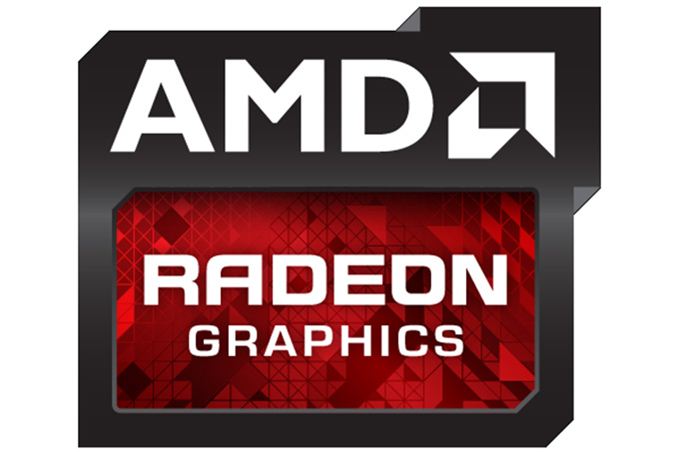 AMD has released another set of Catalyst beta drivers for their GPUs, this time ratcheting the version number up to 13.10.

Catalyst 13.10 is a continuation of last month’s Catalyst 13.8 beta releases, and indeed despite the version bump this appears to be from the same driver branch as the previous 13.8 drivers (branch 13.200). Which given AMD’s intention to name their beta drivers with the month they expect a driver to be released in WHQL form, would give us an updated ETA of October for these drivers as opposed to August as the earlier 13.8 naming scheme would imply.

As always, you can pick up the drivers over at AMD’s support website.