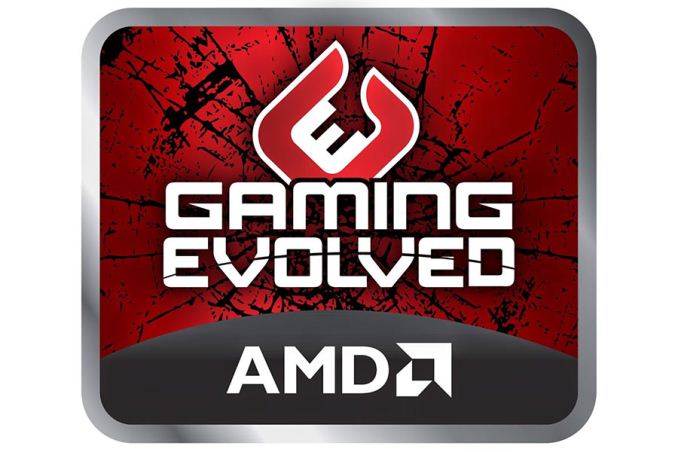 It seems like it's been a long time since we've seen a WHQL driver release from AMD… and it has been. The previous WHQL driver dates back to April, the Catalyst 14.4 drivers, so we're close to five months between updates. In the interim, AMD has had beta/release candidate drivers for 14.6 and 14.7, along with the initial driver release for the R9 285 Tonga GPU. The new 14.9 drivers appear to be the official release of the R9 285 drivers, with version numbering of 14.301 (compared to 14.300 for the launch driver).

As usual, there are quite a few updates listed in the release notes, with minor to moderate performance improvements noted for 3DMark Sky Diver and Fire Strike, 3DMark11, Bioshock Infinite, Company of Heroes 2, Crysis 3, GRID Autosport, Murdered: Soul Suspect, Plants vs. Zombies Garden Warfare, Batman: Arkham Origins, Wildstar, Tomb Raider, Watch Dogs, Assassin's Creed IV, Lichdom, and StarCraft II. There's no mention made of any of the upcoming games, so it looks like we'll mostly be looking for hotfixes to address any issues with yet-to-be-released games. Other changes include Mantle support for AMD mobile products with Enduro technology.

The drivers are available at the usual place, and support is specifically listed for the R9/R7/R5 series of desktop and mobile GPUs, along with the earlier HD 5000/6000/7000/8000 series of desktop and mobile GPUs. APU support is also included for the R7/R6/R5/R3 products and all APUs with HD 6000D/G or newer graphics (which basically means all of AMD's APUs). In other words, if you have a Direct3D 11 enabled GPU from AMD, the drivers should be available (though there are likely mobile products where that may not be the case).